Faith to Bake a Cake 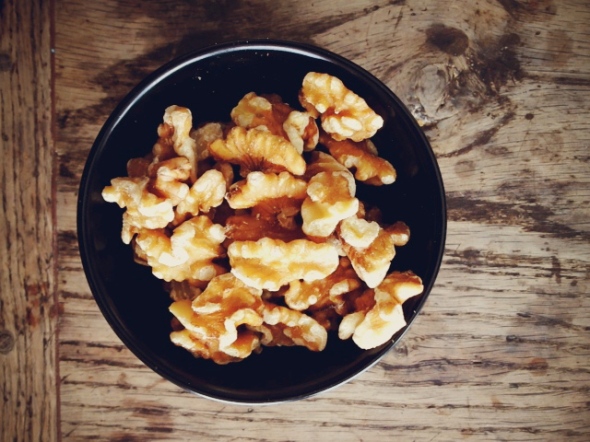 The gearhead isn’t one for surprises.  Usually. But on a quiet Sunday morning he announced casually, as if he were announcing the day’s weather, that he had probably sold my car.  “The buyers are coming this afternoon to check it out”, he said.  They’ll likely drive it away.

To be fair, there had been moments we discussed the idea.  Well, not really.  The

gearhead worried aloud about my car’s age, it’s inevitable decline, how it would begin to cost more money than it’s worth.   I didn’t pay much attention.  Well, that’s not entirely true either. I know I disagreed.  Didn’t I?  But this is a practically insignificant point.  Now.  The car was being sold out from under me.  I stood, wobbling slightly like china plates and crystal glasses after the magician has ripped the tablecloth from beneath them. 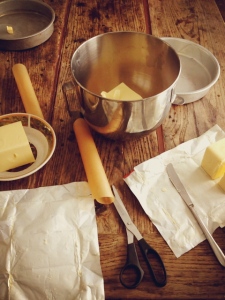 I love my little car, a diesel Golf. Standard.  How old is it?  I don’t really know.  But it has a tape deck as part of the stereo system, and no CD slot.  I love that it starts in -25 C temperatures.  That it ticks along the highway at comfortable speeds, after a long, slow chug to get there.  I can parallel park it like a pro, in the tiniest of spaces.  Its trunk swallows gear and groceries.  I can fit a whole mountain bike in the back (with the seats down).  But mostly because it’s old enough not to attract the gearhead’s eagle eye for dings and dints from wayward shopping carts and other parking lot pitfalls.  The omniscient view from the lunch room on the top floor at work is testament to how badly people park.  It’s an amusing distraction to watch people’s attempts, while I wait for the kettle to boil.

Sunday wasn’t turning out the way I had planned [wife edits: does it ever?].  The

afternoon was supposed to be a celebration for my dad’s 70th birthday.  My brother and his family were visiting too.  I was going to serve a cake that I made.  Except, at the point of this early morning exchange between the gearhead and I, the cake wasn’t made.  Yet.  I’ve mentioned before how baking can be therapeutic, (and hear), but baking a special occasion cake(as it’s called in the industry) requires full concentration. Cakes like these, though simple in principle, are the culmination of the precise execution of a series of steps integrating the laws of chemistry, physics and spirituality.  This last aspect, no matter the precision of measured ingredients, the orderliness of method, the care with beating and whipping, the detailed attention to temperature and time, if one does not believe, focus on the love that must be folded within the batter, I’m telling you, it just won’t work.  One must be in “the right frame of mind” to bake a cake.  With the Golf gone “discussion” I was dangerously far away from the task at hand.

I tell you, there’s nothing like a pound and a half of butter to demand respect, attention and focus.  I breathed deeply and allowed the morning’s events to cascade from my mind and quite soon I felt sugary sweet and crystal clear.  Butter holds that power.  The cake, a walnut cake, baked up beautifully, filling the kitchen with its warm, buttered nut aroma.  The coffee

butter cream, always the breaking point as it can split so easily, was a dream.   I haven’t included the recipe here, one by Regan Daley, from her fantastic book, In the Sweet Kitchen [wife edits: a must buy for any serious baker.  Really.]  The recipe is quite involved and I fear I’ve taken too much blog post space with the diatribe already  – I am happy to send it to anyone if requested  (or will update this post, should you all be up in arms

over my neglect).  My car sold, by the way.  Now I’m doing mind gymnastics and wrestling with the gearhead to convince him that, surely, one of our 18 vehicles will suffice as a replacement.  He continues to comb the internet for gems. 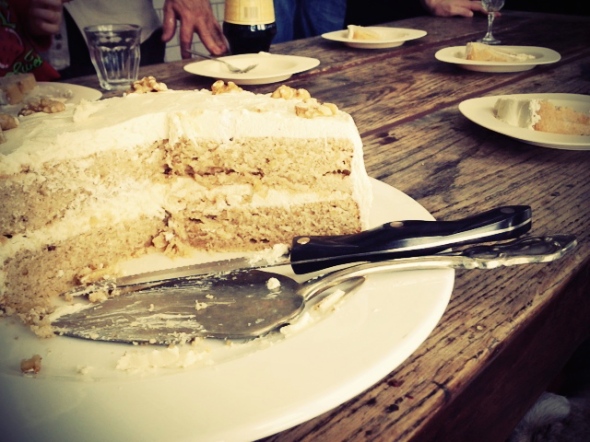 07 Mar This entry was published on March 7, 2014 at 7:11 am. It’s filed under Sweets, Winter and tagged Butter, butter cream, Cake, coffee, VW golf, walnut. Bookmark the permalink. Follow any comments here with the RSS feed for this post.

Older: Cheer Up Butter Cup – or just Cheers!
Newer: I Dream of Green

3 thoughts on “Faith to Bake a Cake”